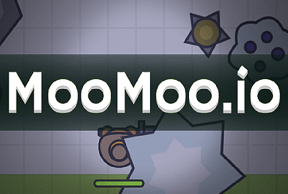 MooMoo is an io game about ancient civilization. Survive, build a base or invade others in this online battlefield. Score the highest in MooMoo.io! 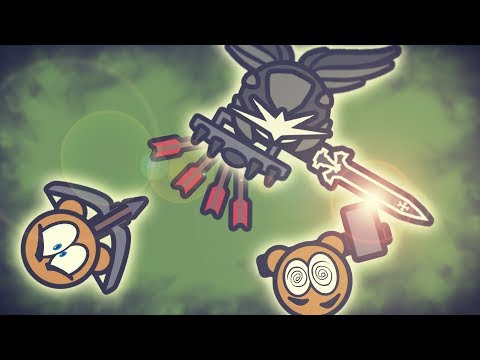 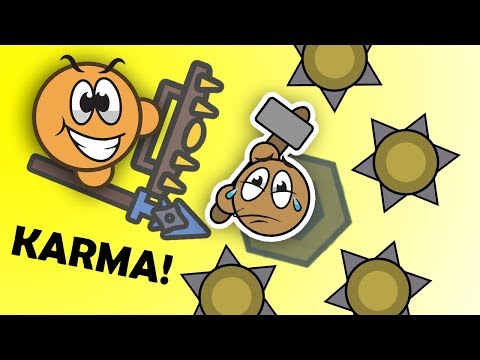 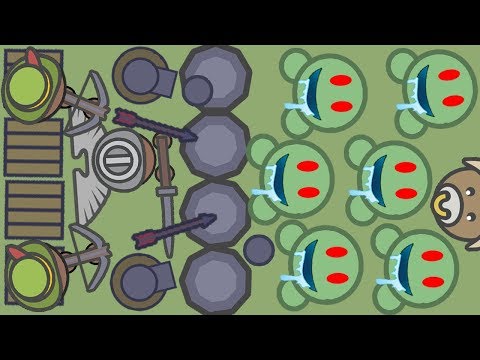 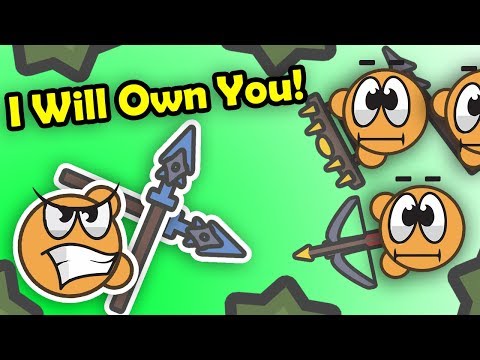 MooMoo.io (MooMooio) is an .io game about resources gathering, teams and clans, and PVP. You can build structures with the resources collected, and protect yourslef or your clan.

You main goal in MooMoo io is to collect resources (e.g. Wood, Stone, Food), construct buildings and weapons for protection and build windmills to earn points to get into the leaderboard.

In MooMoo.io, although it is not a must, it is usually better to join a team or clan. With more clan members, it is easiler for all of you to earn points and for better protection.

MooMoo.io is created by Sidney de Vries, who is also the developer of several other .io games such as Foes.io, Driftin.io and Doblons.io.